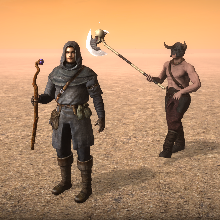 This week we're moving the often overcomplicated and candid GameGuru dev blog over to our main news feed, allowing insights into the development process to reach further and wider. The news feed hooks into the main TGC site as well as Facebook and Twitter posts, so you will never miss an opportunity to find out what's going on in the world of GameGuru.

Today a well-hidden bug was identified and fixed which caused characters created with the built-in Character Creator module to loose their heads on secondary levels of multi-level standalone games. You may have made many games, never to encounter this one, but you'll be pleased to learn from the next update you never will.  The current update stands at 22 fixes and tweaks, and will be called V1.12, to be released in a few weeks time. 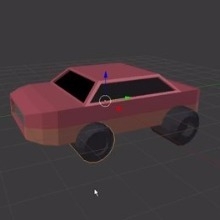 Today's Twitch session has our man Ravey showing you how to expand out from the usual first and third person views and make a top down car driving demo. You'll learn a lot if you watch both videos in this tutorial.

From taking a car object modelled in Blender, importing it into GameGuru and then controlling the car within a game.

Today we have released a high quality Sci-Fi themed DLC for GameGuru.

This DLC includes over 200 items and is available for purchase from the GameGuru web site here. 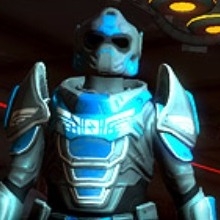 Earlier this week, Ravey from the GameGuru team ran a live Twitch session where he showcased the soon to be released Sci Fi pack DLC for GameGuru. 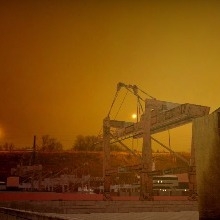 There have been some great screenshots uploaded into the GameGuru Gallery. If you're working on a GameGuru game then please share your work via the Gallery. We pick the best images and share them here in the news channel.

The Gallery has filter settings, so play around with them and view images most recently uploaded to see the latest and best shots. You can also rate images by liking them.