Welcome once again to our weekly news. We hope that you are enjoying our recent release at the end of last week. The build has been very well received.  As well as making a large number of tweaks and fixes which solve issues raised by our community and beta testing team, we’ve added some extremely powerful Sprite commands that open up a lot of development doors. It’s time to start thinking about those lock-picking sub games and a host of other features.

This week we’re taking another look at our amazing community and there is a lot of really nice work-in-progress out there.

First off this week is this excellent and atmospheric screenshot from forum user Shivers. It’s great to see more and more genres making the way into the world of GameGuru. 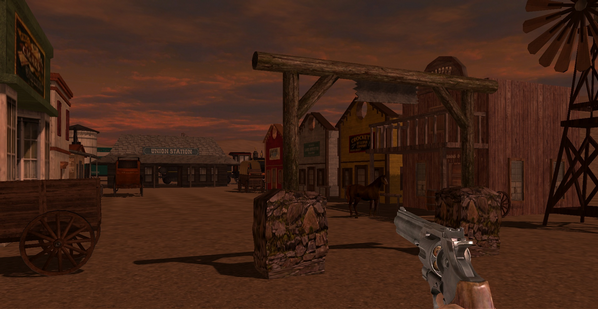 Another great change of pace is this tribute from the talented and inventive Synchromesh, 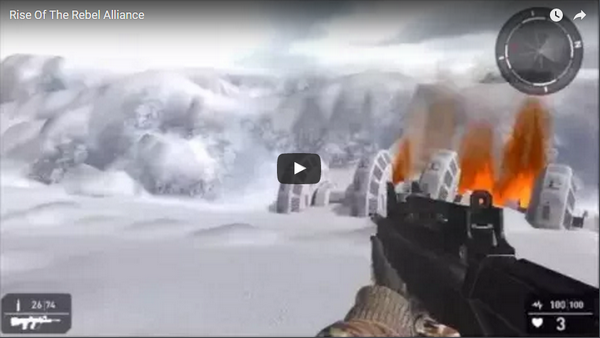 This wonderful looking and atmospheric piece really showcases what can be done with just a little work. We hope to see more from him again soon. You’ll also spot the new radar feature in the video above and you can find details of how you can use this in your own games later in this news update.

This next one from M2Design is a little more traditional but shows great promise. Blight Island’s plot is still unannounced, but we were instantly reminded of a certain other game, not a ‘Far Cry’ away. 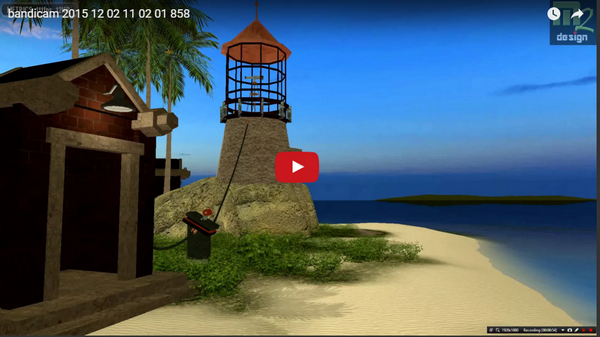 If you like what you see in this video, you should also check out the designers store media. He has an excellent range of buildings and other assets at great prices.

From the Steam boards, user and forum support team member Myke P showcases another excellent screenshot from his continued mission to impress us all. 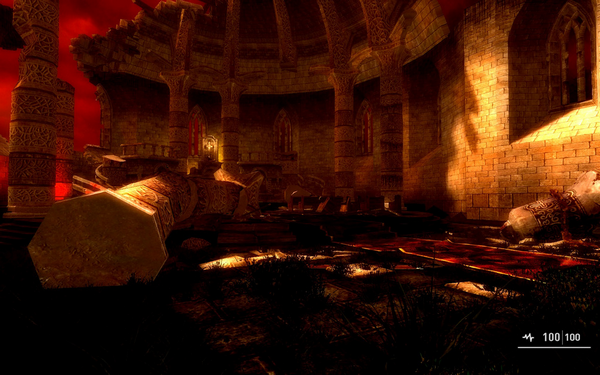 In other news, let’s take a quick look at what’s in the latest GameGuru build. If you’ve not already grabbed yourself the last Friday’s release you should update now for some excellent additions. We’ve added so much that we’ll only list a few here, but there are some great and much-requested features.

The light mapper has had some subtle improvements too.

For a full break down of what’s new, check out this thread in the forums.

That’s it from us for another week, Christmas is rapidly approaching and we are expecting to be coding up to the last minute. There will be one more news update before then, so keep an eye out next Monday for more exciting GameGuru information.

As always, thank you for your support and speak soon.