In February of this year we announced the development of our new flagship game maker, GameGuru MAX, aiming for a release date in September.  Many of you have joined us on our journey chronicling the progress of the development and we hope you have enjoyed watching the software evolve. We had hoped to release a Beta for mid-September to kickstart backward compatibility testing but, for reasons best described as 'excessive optimism', we have fallen short by a few weeks and found ourselves with a choice to make. 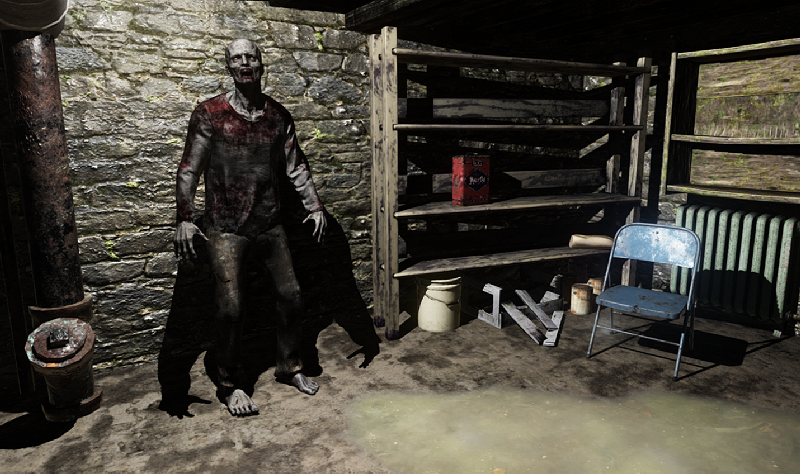 We could release on the 30th September with the best version of what we have now, or give ourselves more time and produce a more finished product.  We are happy that we managed to get terrain, water and multi-grass in at the 11th hour but, after a long discussion with the team, we unanimously decided to release our stable Beta on the 30th September and extend the release date of our Steam Early Access version to the 1st December 2020.

This effectively gives us two months dedicated to Beta testing of the product and an opportunity to make sure the software gets the polish and attention it deserves, including solid backward compatibility support and a robust editor and games engine.

We have also decided to switch permanently to live broadcasts to deliver our development progress reports, so you get up to the minute news and an opportunity to ask questions during the Beta phase.  As usual, we will be hosting them every Wednesday at 4PM BST.

It is understandable that there will be some disappointment; having to wait an additional 2 months before you can get your hands on the finished article. However, it was not an easy decision to make and the additional time in testing will result in an even better game maker. In the meantime, of course, we will be releasing regular Beta builds for all pre-order users and we are happy to extend the pre-order discount to cover the Beta testing phase.

We believe there is an opportunity to bring to the world a game maker that not only simplifies the process of creating FPS games but produces games that both look and play great.  By opening up game creation to non-coders and non-artists we hope to attract more people into taking up the challenging and highly rewarding art of making games and it's a great comfort that when they do arrive, they'll have an amazing community of enthusiasts to help them along.

Thank you for your continued support :-)